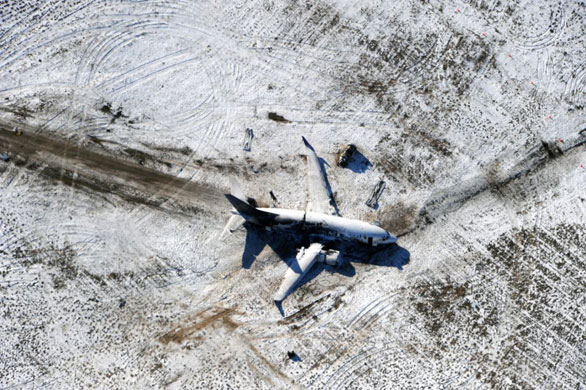 Photo from The Guardian UK

Interesting to read this article in The Guardian news blog.

The first thing Mike Wilson did after surviving the Continental Airlines 737 crash when his plane slid off the runway in Denver was use his mobile phone to update his Twitter community.

A dedicated microblogger or …? Whatever he is, he has now made history as the first person to tweet a plane crash directly after an accident. Twitter might be the up and coming way to communicate after trauma. I think psychologists may eventually decide that sharing directly after a traumatic experience decreases shock or at least somehow alleviates stress. What do you think?