I don’t know how they did it – I struggled to keep hold of the threads in chapter 10 already and it finished with 26  – but somehow a bunch of people from different parts of the world managed to write a story together. A digital story.

Here we all are. You can click on the circles on our faces (on the Thinglink) to read our chapters: 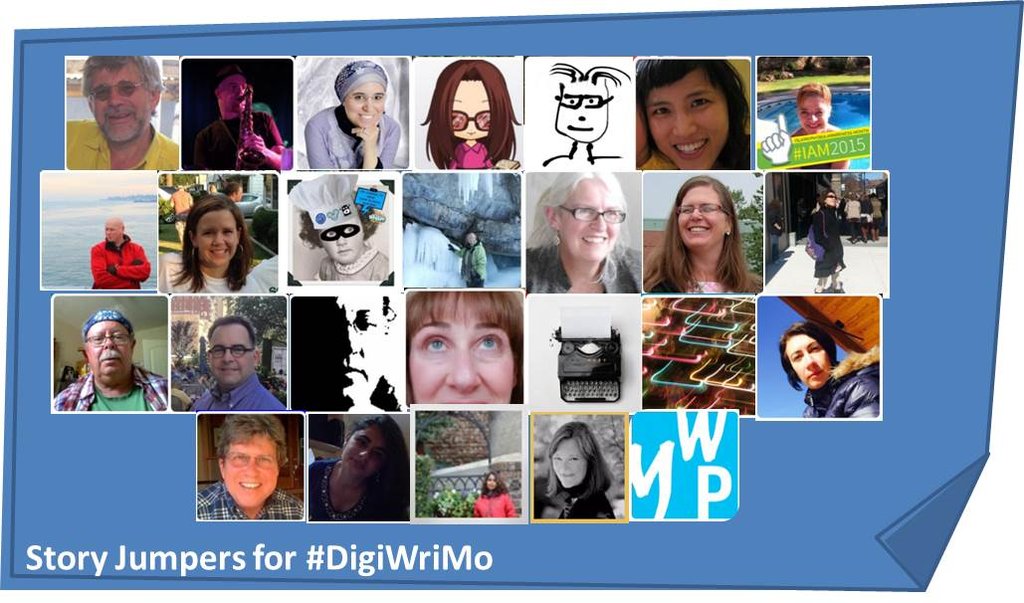 The final chapter is hilarious. I don’t think you could actually keep a straight face for too long while writing this story; it just becomes more and more absurd. The story is a long and winding one (yes, with Beatles references) so this summary might help.

I love that we come from such different places and come together for this bit of creative fun. Originally uploaded by The Department

Wes Fryer compares good teaching to good cooking. He talks about ‘recipes’ being modified in a Web 2.0 context to suit specific needs and situations. His six main ingredients for powerful teaching and learning are del.icio.us social bookmarks, Flickr photo sharing, VoiceThread digital storytelling, collaborative writing tools, websites for phone recording as well as SMS polling, and videoconferencing. How do these tools and applications differ from traditional 19th century teaching and learning? Replacing a one-way direction from teacher to student, where the teacher is the expert and the student a passive receptacle, these ingredients enable active and interactive learning.

I’m interested to find out more about the websites for phone recording and SMS polling. Are Australian teachers doing this?