This is a progress report for our blogging Year 9s (2 classes). Let me first say that I am loving, loving the learning that’s happening with this cohort. Following Michael Gerard Bauer‘s guest post, ‘I blog therefore I am‘, Nick and I were wondering how to respond and which direction to take. We loved the fact that Michael had tuned into what the boys were writing about. Michael has been generous to my students before – several years ago at my previous school. He has a brilliant way of speaking directly to the students in an informal way, combining humour with a serious message. Nick and I wanted the students to respond to his post, and to develop a theme in a post of their own. We decided to pull out Michael’s final message to the students:

So I encourage you to keep up the writing boys. Words are powerful, amazing and life changing things. Don’t pass up this opportunity to find your own and share them.

I like the idea of teachers modeling what they want their students to do, and happy that Nick agreed to both of us writing our own posts about the power of words. In doing this we lift the barrier between teacher and student, and we also let the students see a little of ourselves. I was also toying with the idea of introducing hyperlinked writing to the boys. I’ve written about the importance of hyperlinked writing before, and since then I’ve read an excellent post by Silvia Tolisano about it. Jenny Luca has referred to Silvia’s post in her own recently.  I believe it’s something we should take seriously – it’s the way we read online so all the more reason to incorporate hyperlinked writing in our set of literacies. Modeling is a good way to make a start. And so Nick and I both wrote posts using hyperlinked writing.

Nick’s post was entitled ‘Find the right words’, linking back to the earlier theme of ‘you are what you know’ and highlighting the idea of learning not just for school but ‘for the person you want to be’.

At school, we are constantly engaged in the getting and using of knowledge, and the main thing that makes this possible (even more so than an iPad!) is language.

Nick talked about poetry and revealed that he looked to

‘poets to reveal to me the ideas about life I sense in my gut, but don’t always have the words for myself.’

In his final paragraph Nick asked the students to

respond to Michael Gerard Bauer’s clarion call to embrace the power of language. Reflect on what this means to you. Perhaps think of a time when choosing just the right words was important.

The students were asked to read my response to the theme of the power of words, and to comment on three other posts, and see what kinds of ideas their classmates came up with.

More than anything else, I love the way we are all entwined in ideas which have been shared and developed – 2 year 9 classes, a teacher, a teacher librarian, a couple of Australian authors and the 2 classes of student blogs housed in the teacher’s blog. It really does become a form of diary, but not that of a solitary person, on the contrary, a shared document which traces the collaboration of ideas and dialogue as they develop over time.

It’s words, and it’s also so much more than words.

Please read some of our students’ posts (their blogs are linked on the right hand side of the main blog. We would love to hear your comments and ideas.

WORDS from Everynone on Vimeo. 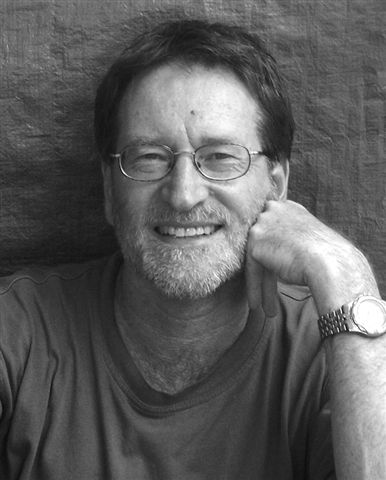