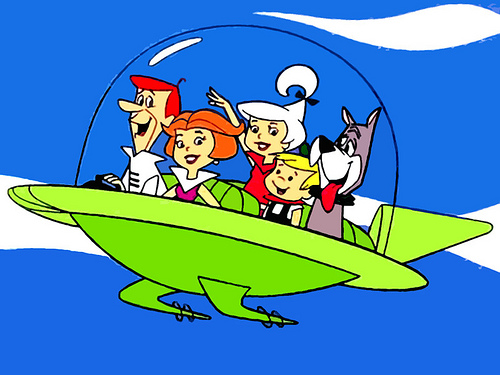 Ever since the people of ancient Nineveh began storing and classifying their books nearly 3,000 years ago, libraries have been hallowed and largely unchanging bastions of learning. But in the information age, libraries have been caste with a new identity, and the future is evolving into a very different place.

Ten years ago, as the Internet began to take off, many in the tech elite were predicting the death of the public library. What the critics failed to predict, however, was libraries’ stirring ability to reinvent themselves. Much like plants that flourish with good soil, water and sunshine, libraries have actually begun to thrive in our information-rich environment.

In the school library context, many libraries and teacher librarians are not only reinventing themselves in keeping with the fast-paced changes in the availability and management of information, but they are also often leaders in the future direction of education. Despite this, I still hear people say that libraries should be closed, and that librarians will soon be unemployed.
Here are some of the predictions for a 2029 library by the DaVinci Institute:

Traditional lending has been replaced with downloadable books, which are never out of stock, formatted for electronic tablets and readers. A bigger change, though, has come with the very concept of what a book is. Where once a customer would passively read and, hopefully, absorb a book, every volume now is more akin to an online forum, with authors, experts and other readers available to discuss and answer questions on almost every important book ever written.

I look forward to this change, especially having become hooked on interactive online communities. It would be satisfying to be able to respond to text on the spot, and receive others’ responses. Librarything has paved some of this way, but I think it could go even further.
Here are some more snippets from Thomas Frey’s article

With the Internet having put increasingly powerful business tools into the hands of individuals, more people are working and operating businesses from home. To such people, the library offers not just a refuge from the isolation of their house, it also provides temporary office space complete with podcast recording studios, conference rooms and editing stations.

And of course, predictions should always include a future which inspires the imagination:

With technology having improved so dramatically, a central feature of this library is the Search Command Center, where a team of experts, both real and virtual, assists with complex searches that now incorporate not just words, but sounds, textures and even smells.

What would your predictions be for schools of the future?