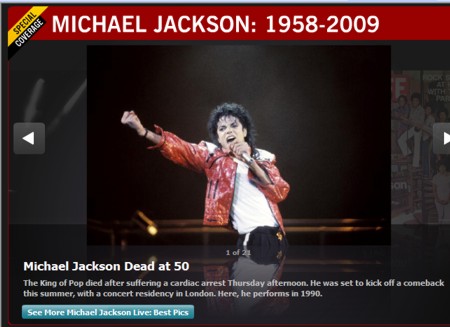 Today the world was saddened by the news of the two celebrity deaths – Farrah Fawcett and Michael Jackson. Celebrity popularity is a fact of life, and in this instance Michael Jackson stole the limelight, if you can call it that.  Sometimes the best way to remember a life and career is through pictures. LIFE Magazine is a good place to revisit Michael Jackson’s life. 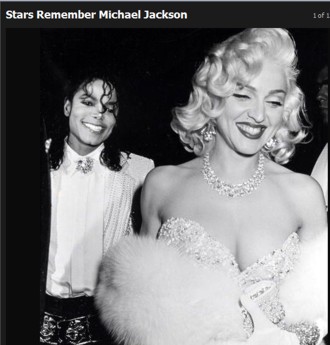 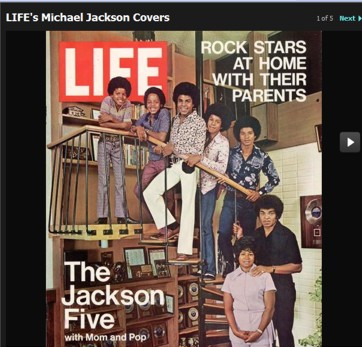 Then there’s Neverland in all its glory 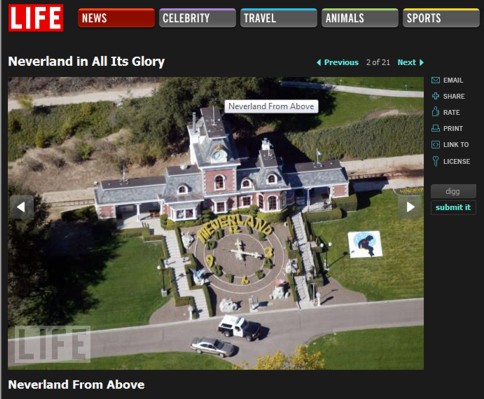 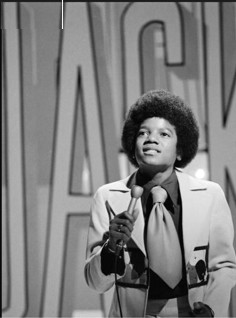 And, to be fair, have why don’t you stroll down Memory Lane with Farrah Fawcett? 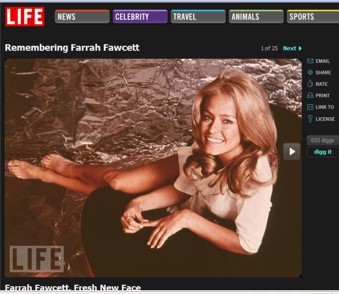 Since I was on a roll, I decided to check out Michael Jackson’s website. 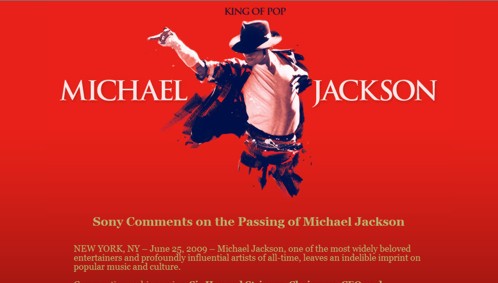 The New York Times has a long post of updates on Michael Jackson and the world’s reaction to his death.

YouTube has its own tribute to Michael Jackson’s talent.

Given the recent interest in all things Vampire at a time when books like Twilight are more popular than sliced bread, I think it’s time to revisit Thriller.