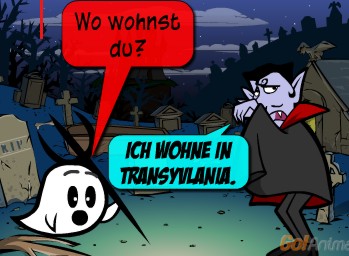 This is a nifty little application I can imagine would make language learning fun.

In the About section of his blog, Box of Tricks, Jose Picardo explains the role of technology in student learning:

Technology has been demonstrated to be a powerful motivator, helping to increase confidence and thereby encourage learning. Technology catalyses pupils’ interest, helping to establish an atmosphere conducive to learning and achieving.

Knowing how to make the most of the available technology is an essential skill for teachers to acquire in an age where pupils’ learning expectations are changing radically. Technology ensures that education remains relevant in our students’ increasingly digital lives.

Box of Tricks is full of great ideas for language teachers. Apart from ‘Animate your homework’ some of the many ideas include:

Using Animoto to promote speaking;
Podcasting in 5 easy steps;
Assessing with video: giving students control;
Edmodo: microblogging for the classroom;
Seeqpod: the easy way to take music to your classroom or blog;
Top 5 tips for creating resources for the interactive whiteboard;
Top 10 tips for using technology in your classroom;
Using Voki and a blog in a sequence of 3 lessons;
Wordle: using word clouds in a lesson;
Free comicstrip-creating website …. and much more!

Another great blog for language teachers is Nik Peachy’s Learning technology teacher development blog. Just have a look at his topics in the right-hand navigation. You’ll find exactly what you need for enjoyable and engaging language learning lessons, whether it’s a 5 minute fix or a new application you can add to your repertoire.

If you’re a language teacher and you think that you can’t use much technology in your lessons, think again! 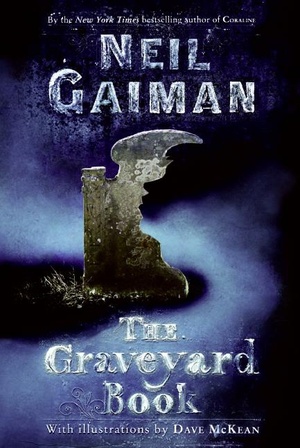 I really enjoyed looking at scans of old comic book sound effects mentioned in the illustration and cartooning blog, Drawn! . I’ve been researching information about comics and manga for desktop author booklets to go into my art wiki. My wiki is growing but nobody is using it as far as I can see. No matter; I’ve scheduled a show-and-tell session at the next art faculty meeting. Meanwhile, the list of blogs about comics/manga is growing. Eventually these will be added to the wiki. You can have a peek at the wiki if you like; there’s still a lot to do, and the navigation bar needs fixing.