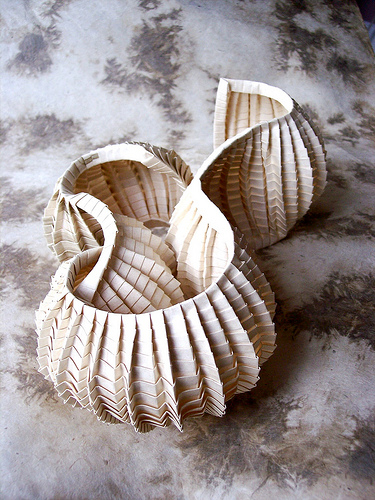 Still continuously amazed at what I find on Flickr. I used to think it was where people shared photos of their family, sunsets and the such, but I realise that its potential is far greater. It’s such a rich store of images, ideas, creativity.

Today I’m not feeling well, and so I’ve been living on the couch. No concentration for reading so I thought I’d browse flickr images.

Every discovery is like Christmas. Eric Gjarde is my discovery for today. On his Flickr profile, Eric describes himself as a geek.

I’m a massive geek. As with most geeks, I’m fascinated by all things technological; it’s what I do for a living, as well as a hobby (and obsession?)

What I really respect Eric for (apart from his awesome folding skills) is his willingness to share his knowledge and creativity about his specialty.

So while I enjoy folding all kinds of things, I’ve just been posting items which I have created myself. all of the items I post to flickr are independently created/invented/dreamed up by me, unless otherwise stated.

It’s a big deal for me, as I really dislike the lack of information sharing in the origami world- I want to bring some of the open-source style sharing to them, preferably via the Creative Commons licensing ideals. I’ve made some headway on that front by releasing diagrams and crease patterns under a CC license, available on my website – it’s located at www.origamitessellations.com.

Looking through Eric’s Flickr profile, I found the Flickr groups he has joined. Always good to see what else people are following.

Take a look at what Eric does when he’s not folding paper – it’s a mosaic film.

His origami sets are extensive and brilliant. 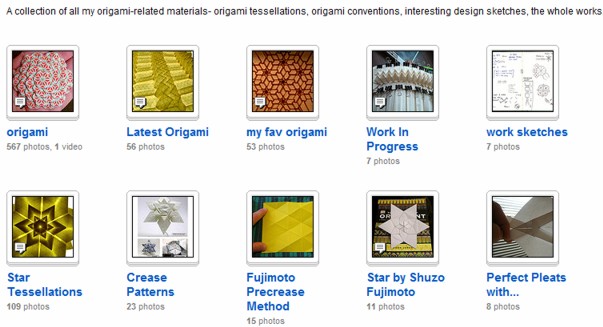 Browsing through Eric’s other, non-origami, sets, I came across his mosaic set. If you have a look, you’ll be impressed with his mosaic tile photos. One of the best things about flickr is the possibility for conversation. And so, following this mosaic set, Eric answers questions about how he was able to make the mosaics, and offers links to further information. Fantastic. 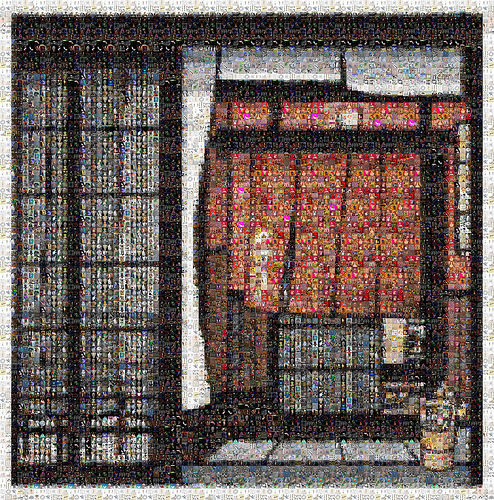 Still discovering, and this time Eric’s comments led me to The digital library for the decorative arts and material culture. Anyone interested in the history of design and ornament for different cultures will love this.

Who said Flickr was just a bunch of pictures? I’m going to try and showcase Flickr and its educational uses at school.